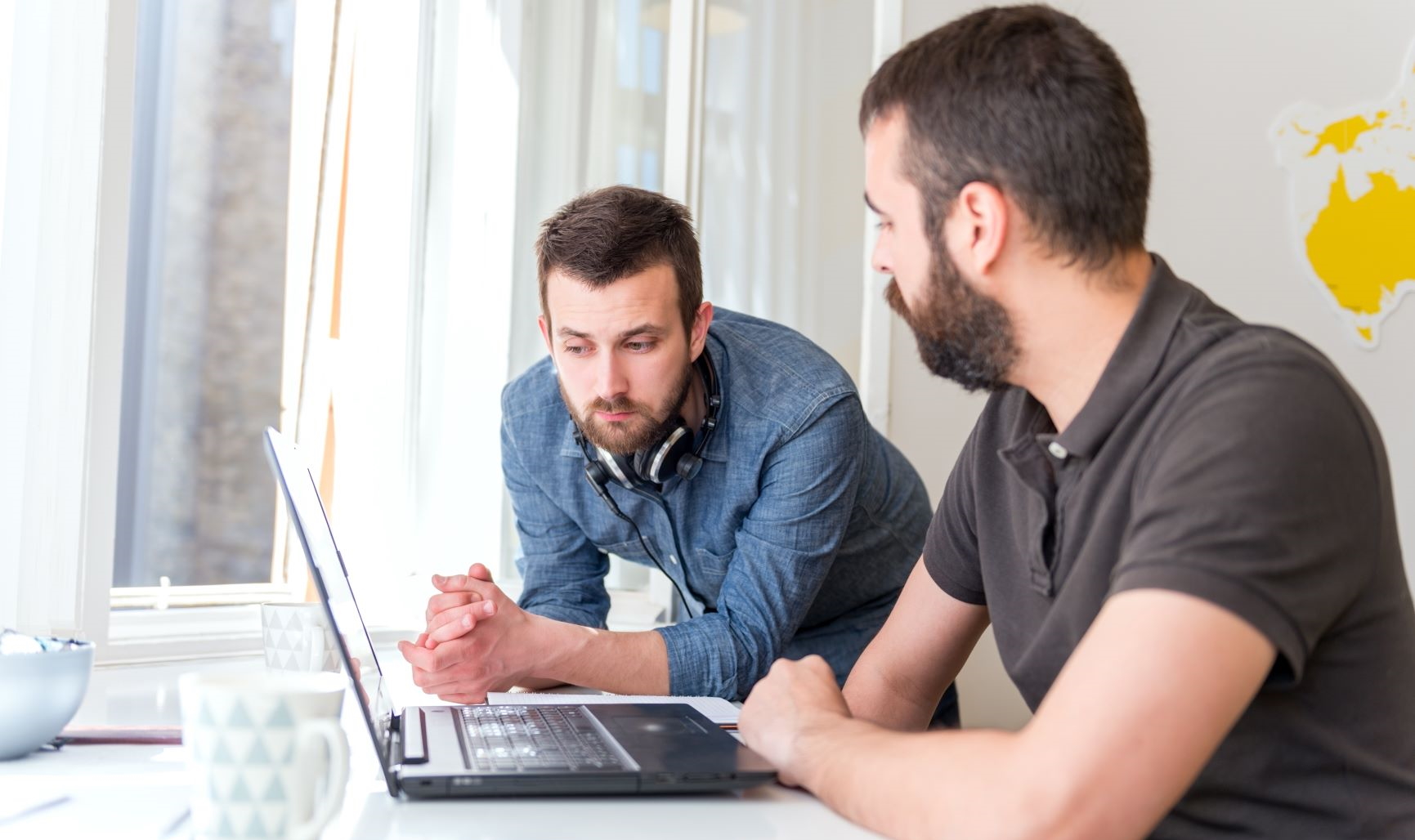 Most sales and marketing processes work like this. The marketing department generates sales leads that are passed to a salesperson. The salesperson does an initial qualification, probably discarding half of them. During the sales process further qualification may happen, either by the prospect or the salesperson and finally about one qualified lead in four gets converted unto a sale. The numbers may change depending for on your business, but on average I reckon ten leads from marketing are needed for one sale.

And why should they be special? Surely they are worse than special, having being qualified out or lost? Read on!

Take us for an example. At Really Simple Systems we get a steady stream of leads, people looking at our Cloud CRM. Some get qualified out early because they don’t have the budget, or don’t want to go Cloud. Later on, they might be lost because they have specialised requirements or price, or simply preferred another vendor and went with them. Six months later, some come back. They decided that they now have the budget, or maybe Cloud wasn’t so bad, or they looked for a specialised system and gave up, or the competitor they initially chose disappointed them.

Because even though the initial attempt at converting them failed, compared to the rest of the marketing database they are statistically more likely to convert than the others that we know nothing about. At least these “failed” leads decided they wanted a CRM system and had some idea of what their requirements were and budget was. They fell at the last hurdle, but at least they started the race. So whatever tripped them up the first time, they might get over if they started the race again.

So, don’t throw away your failed sales leads. Keep them in the marketing database and segment them into a special campaign. For us, we find that six months seems to be the time before failed leads come around again, so we start emailing them once a month after three months. Your cycle time may well be different. You’ll need a CRM system that integrates the sales and marketing processes together, of course, so you can move prospects with all their previous sales and marketing history back and forth between the marketing and sales teams. But however you manage it, get those failed leads back out of the trash can.

CRM Email Marketing: What Is It, and Is It Right for Your Business?

CRM email marketing integrates many tools to build a lasting bond between your business and its customer base and generate strong leads.

QuickBooks is often the first app small business owners use to manage their contacts. However, integrating it with a CRM is where the real magic happens.

Post-pandemic, CRM software is key to the recovery for the South Africa SME market, creating efficiency and maximising the potential of every customer.